The car has a tire pressure monitoring system (TPMS) and 5 sensors (4 wheels + spare). In October, messages about pressure testing in all tires began to appear on the dashboard with the indicator on fire, then these messages disappeared and the indicator went out. Reading errors through SDD did not give a result (no errors). The system is extremely simple 4 antennas and 1 unit (located in the rear right sidewall). Having called the antenna to break the short circuit, I found out that everything is fine with them. The block itself remained in question. After conducting a study (a series of tests to check the performance), it turned out that the unit responds to a decrease in pressure in the wheels but forgets these values. After opening the unit, he discovered that he turned green, cleaned it, put it in its place … the module’s working capacity did not return. 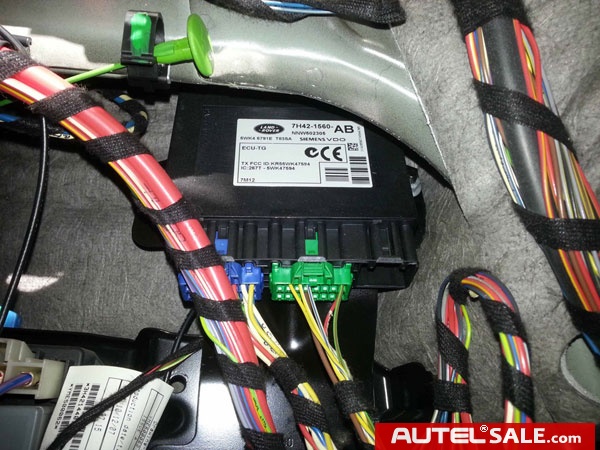 here is the TPMS module 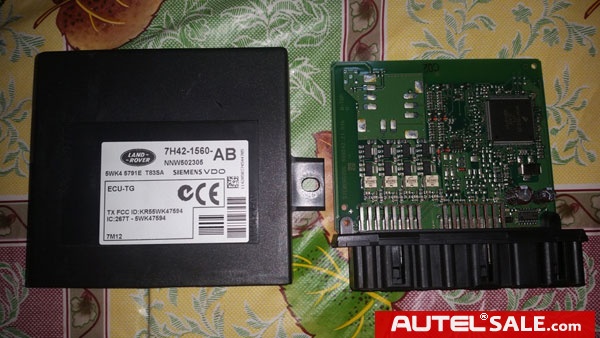 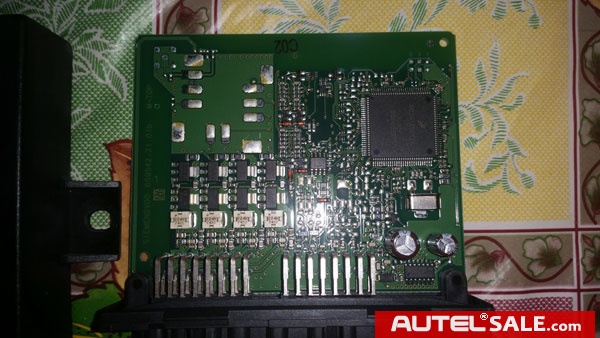 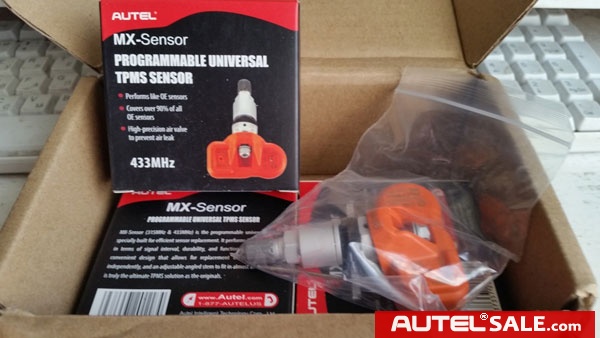 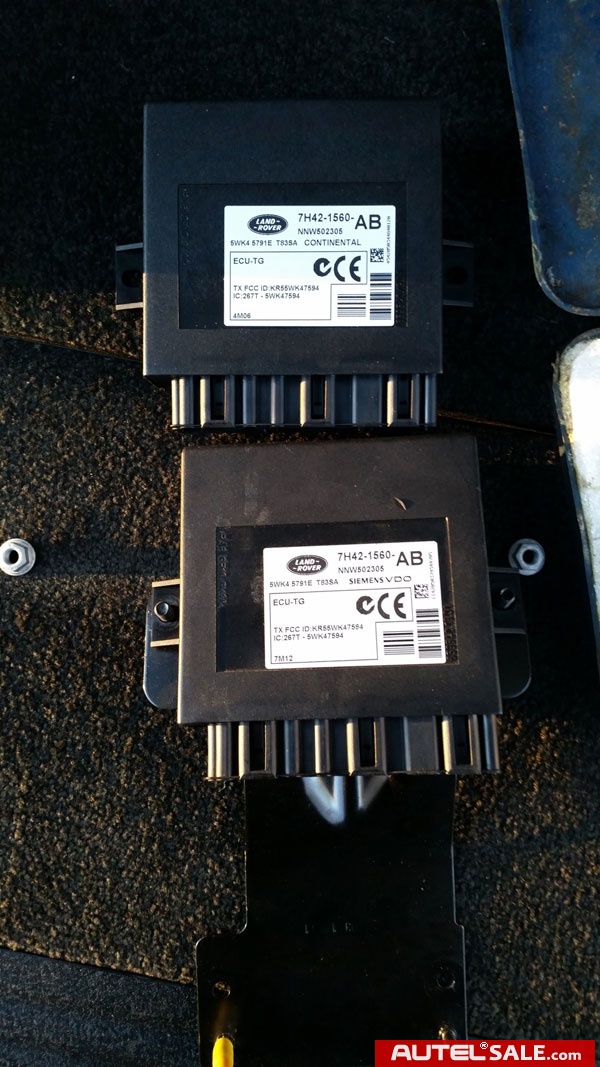 replacement (new unit at the top)
Changed new module in places, diagnosed using SDD (read module, initialized new unit). When the unit was initialized, the program asked either to enter the 8-digit codes of all 5 wheels or drive for 15 minutes and then install the spare wheel instead of standing on the car. For me it seemed difficult, so I started the auto display, there are no messages, I was glad and went home. After 15 minutes of movement, a system failure message popped up, after reading the errors, found that there was no response from all 4 new AUTEL MX-sensors. It turns out the sensors are sold asleep and are programmed for a specific make model and year of the car at atmospheric pressure (if installed on the car, it should be lowered). It is necessary to find a person with a device for programming or buy a Autel MaxiTPMS pad to program by yourself. 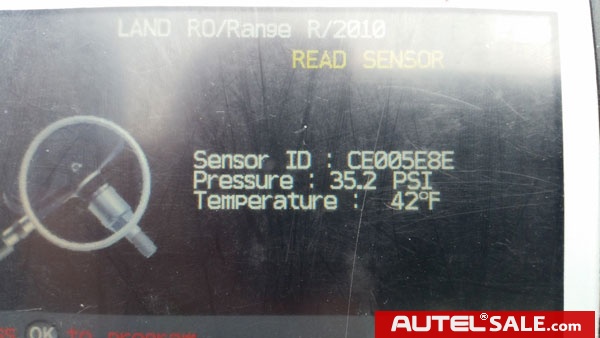 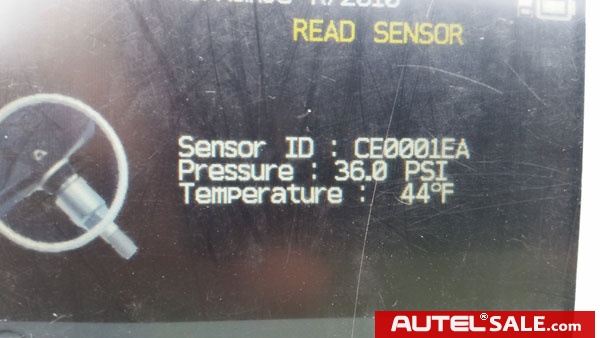 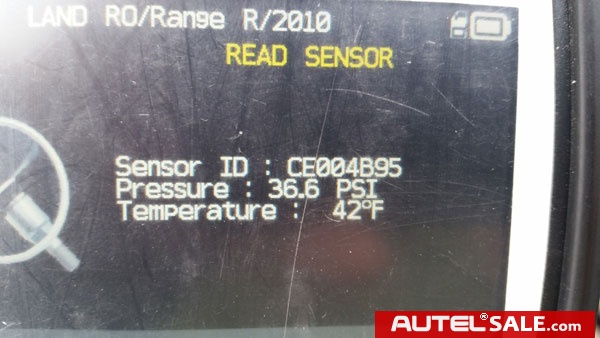 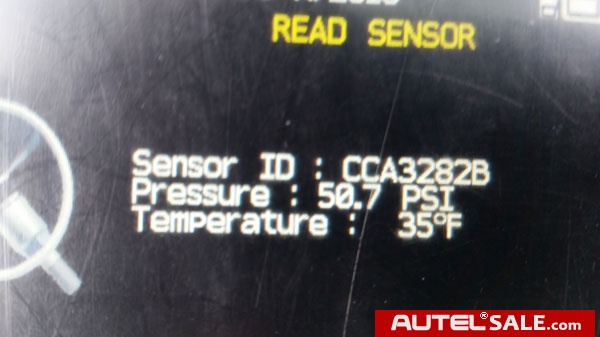 and dropping an error module TPMS went home with the confidence that I would have to plug in a computer and prescribe sensor numbers manually, since I did not want to engage in shamanism with a spare wheel. BUT … a miracle happened and the system picked up all the sensors and after 40 minutes the system did not fail. Now on the tidy does not annoy me amber flat tire icon.

Disclaimer: The tutorial was translated from Russian. You are at your risk.