Autel MaxiSys is built to offer many prestigious qualities of MaxiDAS DS708 with extreme ease of use and powerful diagnostic performance. But MaxiSys has evolved far beyond the original capabilities, such as the utilization of processor, screen resolution, multitasking capability, best coverage of OE-level diagnostics, etc. So, the MaxiSys is the perfect diagnostic solution for shops and technicians who demand unrivaled smart technology and smart repairs. Those with the best Autel maxisys review include Autel maxisys ms908, Autel maxisys pro ms908p, Autel Naxisysmini ms905 and Autel maxisys ms906. 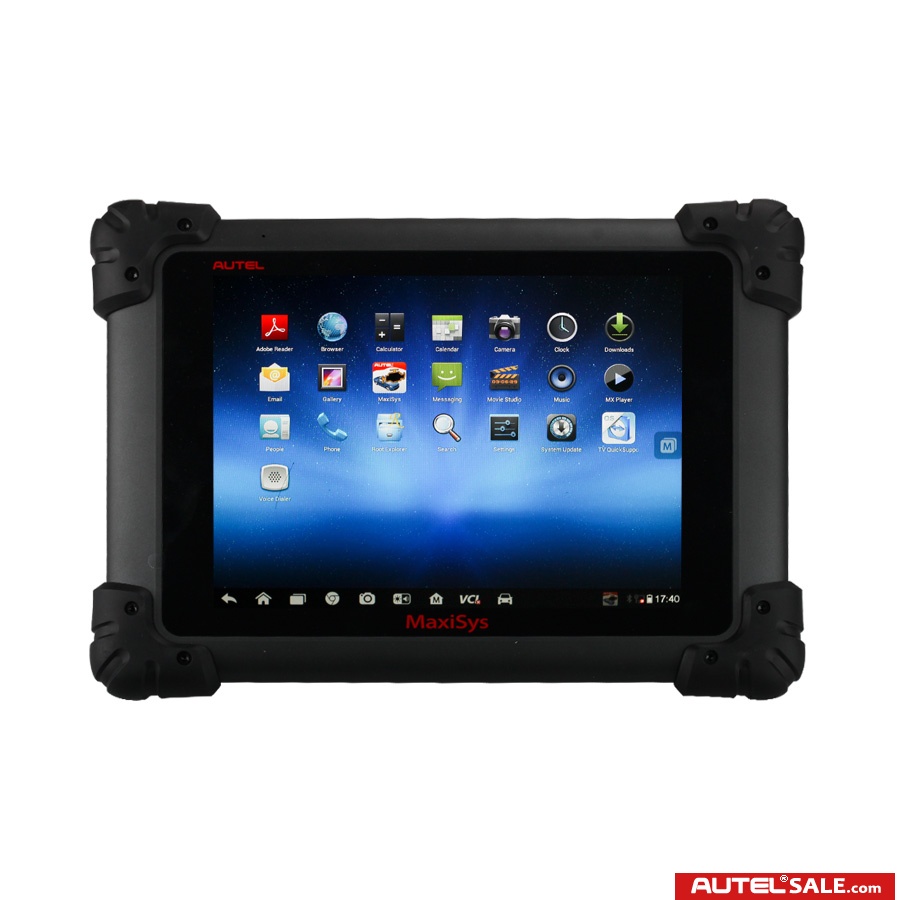 Autel maxisys ms908 is WIFI Wireless automotive diagnostic and analysis system, it has a powerful function the MaxiSys is built to offer many of the more popular qualities of the MaxiDAS DS708 with very ease of use and powerful diagnostic performance. However, the MaxiSys has far exceeded the original version. Utilizing an A9 quad-core 1.40GHz processor that offers a 50% increase in speed versus competing products, a 9.7” LED screen with a resolution of 1,024 x 768 capacitive touch screen, the revolutionary multitask-capable Android Operating System, combined with the best possible coverage of OE-level diagnostics, the MaxiSys is the perfect diagnostic solution for shops and technicians who demand unrivaled smart technology and repairs. 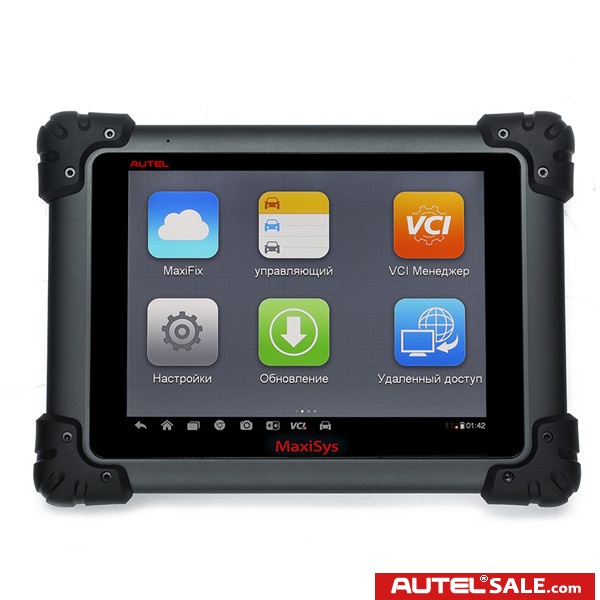 Autel maxisys ms908p is better than ms908, it also supports the wireless feature, in contrast, ms908p support ECU flash programming and including J2534 hardware, but ms908 can not do it, even more 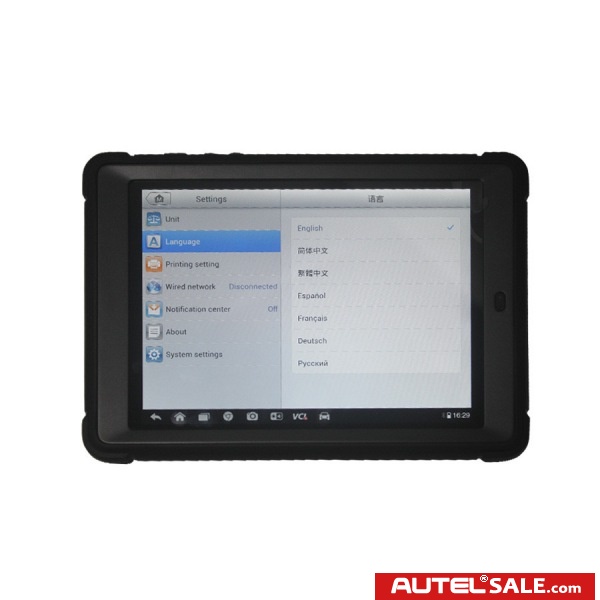 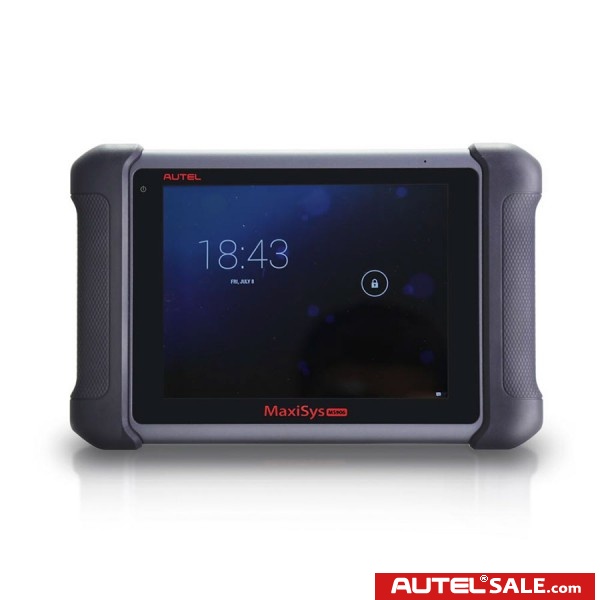 Autel maxisys ms906 can realize its function better than ds708 with fast run speed which is highly recommended.

Autel ms906  Advantage:
1. Compatible for diagnosis for part of the original software
2. 1-year warranty and 1 year free update online.(After One Year, Update Cost is 495usd per year)
3. Android 4.0 Operating System for fast boot-up and multitasking
4. Can support wifi. It can update online via wifi, but can not connect to the diagnose interface via wifi. 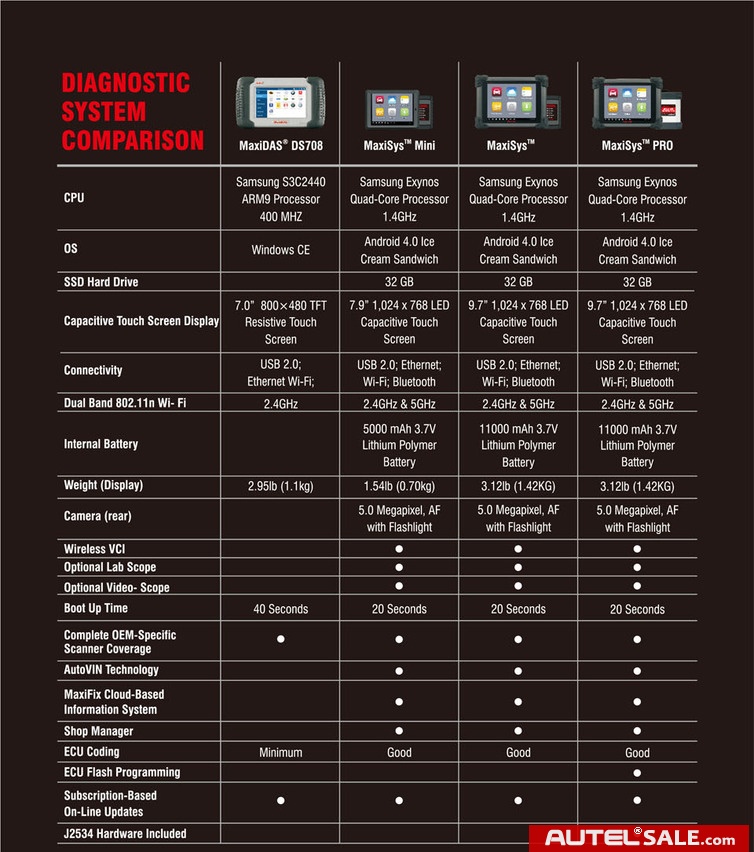 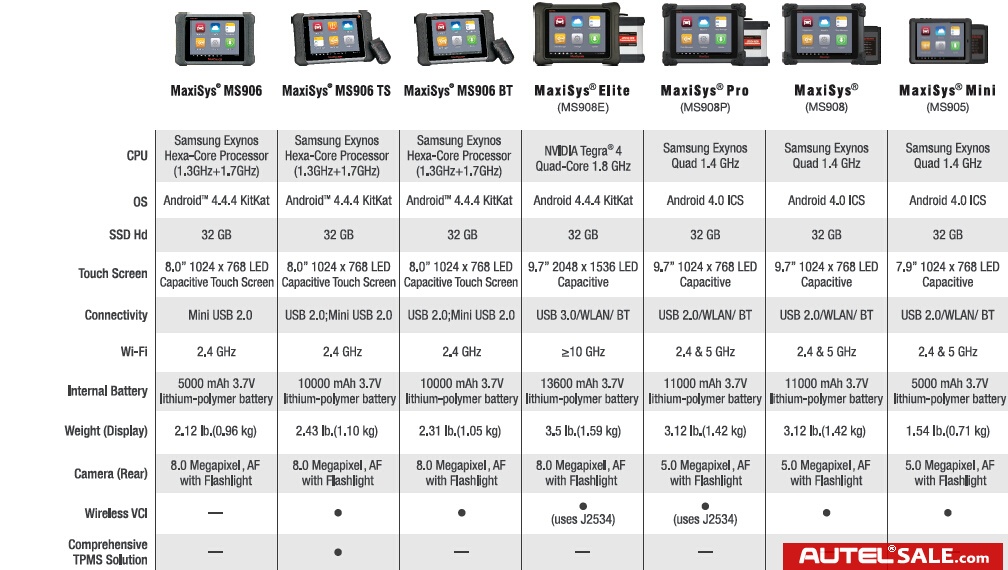